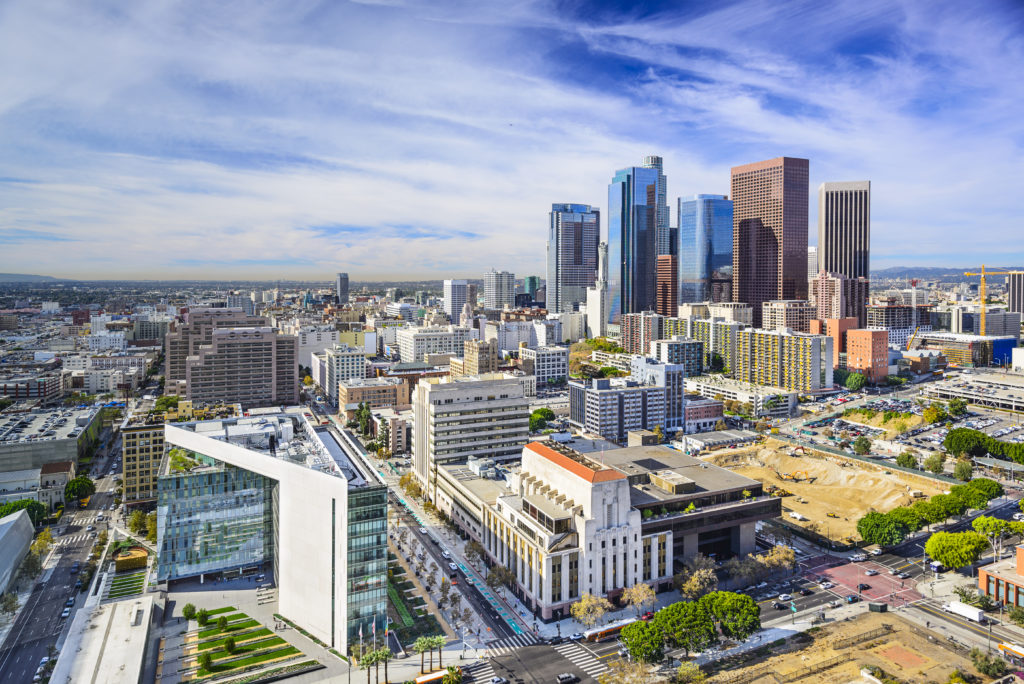 For over a decade, the Chambers Diversity & Inclusion Awards: North America have marked, celebrated and showcased the best in D&I, pro bono, CSR and environmental work from firms and in house teams across the continent. Now in it’s eleventh year, the annual ceremony brings together the legal community from across the United States and Canada to honour those who have achieved at the highest levels over the last year.

The journey towards the Awards Ceremony, which this year will be held on the 9th of June at The Biltmore in Los Angeles, starts in January with a call for submissions and lasts almost six months. Every year we receive hundreds of thousands of words in applications from firms and in house teams across our 16 categories. With firms frequently dedicating significant time to filling out the nominations, we receive questions on everything from simple procedures to comprehensive enquiries about how we assess the information.

With this in mind, our two D&I Managers (who lead the shortlisting process) sat down to discuss how they winnow down the hundreds of submissions, including their top tips, key pitfalls they often see and how to make your application stand out.

In 2021 you received almost a thousand pages of nominations: how do you even begin to sort through these?

Honestly it’s a big task, but you can’t help but be inspired reading about the incredible work the legal community has been doing over the last year. We know that the individuals, firms and in house teams that submit share our immense passion for creating a more diverse, inclusive and equitable society and so are committed to ensuring we give each heartfelt nomination it’s due consideration.

Fundamentally we always return to the five criteria which every submission is judged by, detailed on our submission guidelines. Each application receives a mark out of ten for its breadth, commitment, impact, advancement and originality (expanded on below), with the highest overall marks considered for our shortlist

Is there a moderation procedure?

The top twenty nominations in each category are moderated by another member of the team to ensure the marks are fair. At this stage we also bring in the written statements from referees, which might affect the scores (particularly around impact). From there, we decide on the shortlist of nominees who exemplify best in class work.

What makes a nomination stand out to you?

When it actually tackles all five areas! The nominations which invariably make it to the shortlist are those which demonstrate excellence in every area which we assess. It’s worth remembering that the North America D&I landscape is perhaps the most mature globally, and so the bar is set tremendously high. With such fierce competition, careful attention to the criteria really does pay off.

Nominations also need to actively talk about the outcomes of initiatives. This fits into both the Impact and Advancement categories, and can be demonstrated through statistics or testimonials (either quantitative or qualitative data).

Are there any frequent pitfalls you see on nominations?

Yes! To start with, we frequently see nominations that are too long, and to ensure fairness we’re only able to assess the information provided within the word limit. It wouldn’t be right for us to consider anything above 1,000 (or due to the software we use, 6,000 characters), and that often that means that some of a nominations most interesting work cannot be considered.

Some nominations also focus on the history of a programme or an individual’s work, as opposed to what’s been done in the last twelve months. While we welcome some context, our Awards run annually so we predominantly focus on the last year’s activity.

Another oddity is nominations that include no more than a sentence or two of supporting information. As we’ve said, the competition is incredibly strong so it’s really impossible for such a nomination to make the shortlist.

Lastly, some nominations go into significant detail about the core legal practice of an individual. While it always makes interesting reading, the day-to-day practice of nominees does not count towards the awards we judge.

Overall, we highly advise firms to read the nomination guidelines! It’s usually very clear when firms have done this, and their submissions absolutely stand out from the crowd.

You must get submissions from firms of all sizes, and initiatives of all levels of maturity – how do you ensure work is treated fairly when there are so many variables?

We’re absolutely passionate about ensuring the awards process runs as equitably as possible. With this in mind, we’ve introduced a question this year asking about firm size to ensure we can be as fair as possible. Our team carefully consider the relevant variables, and do our best to ensure individuals, firms and in house teams at all stages of their journey are appropriately recognised.

Why do you ask for Client Referees? How is that information used?

Testimonials and quotes from Client Referees are used to judge submissions that we are considering for the shortlist. Accordingly, while providing contact details for the five chosen referees is sufficient we would highly recommend firms take the time to include a quote: this makes the submission far more competitive. We require five client references in total for each submission, not five for each category. It’s helpful to note whether a referee is for a specific category or for multiple awards.

As with all referees submitted to Chambers, whether for the D&I Awards or in our regular practice area submission process, these details are treated with the highest level of confidentiality.

Can I submit two individuals for one award?

Unfortunately not! Firms need to decide on one individual for each category who they think has achieved above and beyond on D&I work over the last year.

The one exception to this would be where team members have jointly run a programme, who firms might want to submit jointly. However the strongest applications invariably involve individuals who have contributed to the legal community across multiple projects or programmes, so we’d encourage firms to consider other work each of the individuals in question and whether, bearing that in mind, a nomination for one might be stronger.

Many firms and individuals have struggled to maintain the level of activity they were able to achieve before the pandemic. How do you factor in the limits of practicality during this challenging time?

This is a tricky one! We know that many of the programmes previously undertaken might not have been possible due to local restrictions, concerns around social distancing and limitations of community partners. However it is also clear by now that the Covid-19 pandemic and resulting medical crisis was swiftly followed by a humanitarian crisis. The inequality and deep divides within society were brought into stark relief, and so the need for the legal community to step up was even greater than before. We have been continuously wowed by the ingenuity and creativity shown in finding new and incredible ways to support the community, and those applications that showed that agility and dedication certainly stand out.

So that’s the shortlist: how do you decide on the winners?

First we take some time away from the material, so that we’re able to approach it with fresh eyes for that crucial final stage. When we return to the shortlist, the team will reread the submissions and referee statements for each of the top contenders. What follows is a spirited debate between the team: while the final three are decided by the numerical scores the last stage of the process comes down to the expertise of our team. We also work closely with our USA and Canada teams to utilise their deep knowledge of the market.

How can my team/firm get more involved?

There are three main ways you can get involved in the awards. The first, unsurprisingly, is filling out the nomination! Whether it’s your first year or you’ve submitted every year we always encourage participation.

The second would be booking a table at the Awards, which this year are going to be held in the stunning ballroom of The Biltmore in LA. Anyone who has been to the Awards will tell you it’s an inspirational celebration of the best of the legal industry.

The third is collaborating with Chambers through sponsorship of the Awards or a seminar around the ceremony. With the most passionate and engaged diversity advocates from across the legal community in one space, it’s an opportunity not to be missed. 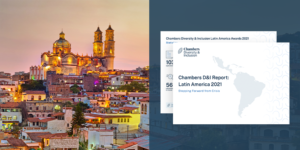 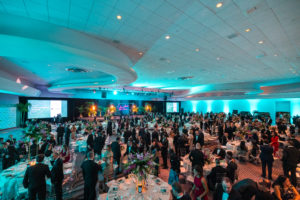 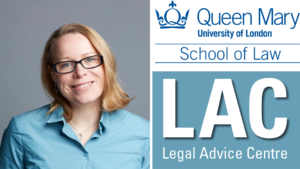 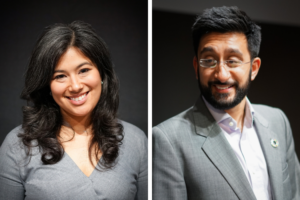 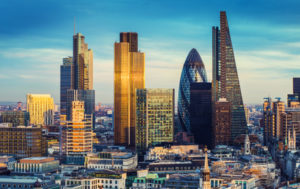 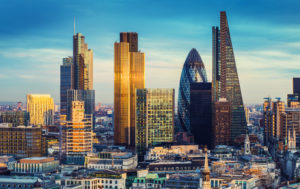