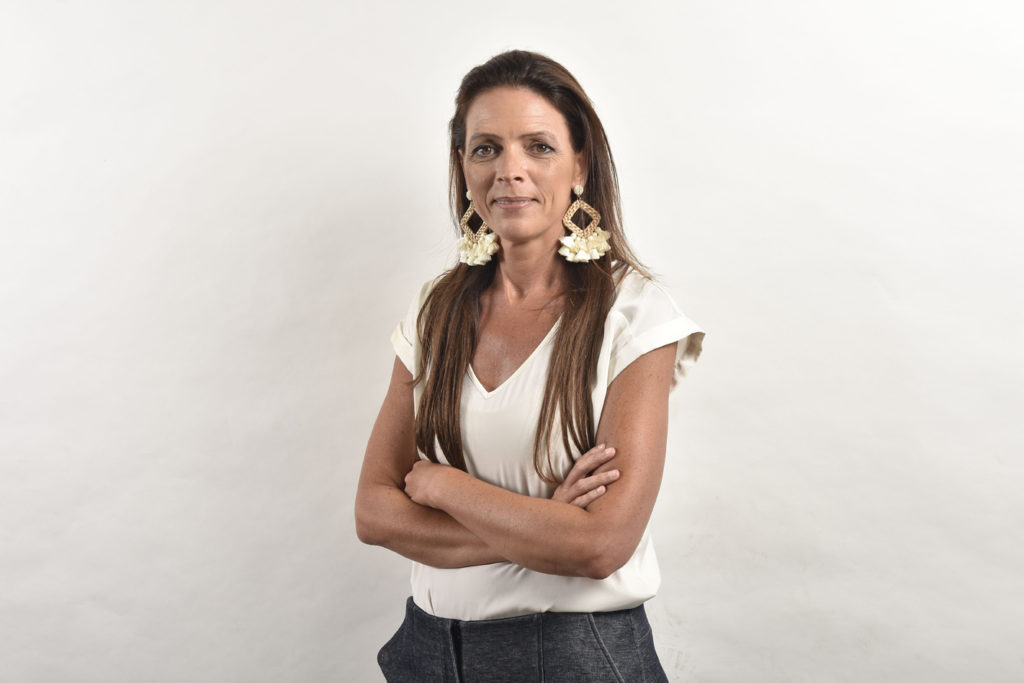 We spoke to Dra. Virginia Cervieri, senior partner of Cervieri Monsuárez in Uruguay and the recipient of a Chambers Diversity & Inclusion: Latin America Lifetime Achievement Award in 2019.

She has featured on Chambers’ list of leading lawyers for several years. Under her leadership, Cervieri Monsuarez has transformed over the last 10 years and today 90% of employees in the firm’s Latin American offices are women. Virginia is also President of the Uruguay chapter of the World Jurist Association and founding member of the Permanent Commission in defence of Intellectual Property rights of the Ministry of Interior in Uruguay.

1) Could you tell us about gender diversity in the legal profession in Uruguay?

Although the number of women that are able to achieve important positions in the legal profession is increasing, we are still far from having gender equality. According to UN Women, in Uruguay, female unemployment is 3% higher than male. Women tend to be excluded from senior management positions. In more than 50% of all regional companies there are no women occupying an executive position. It is remarkable to know that Cervieri Monsuárez encourages women to develop the professional work of the firm.

2) How is Cervieri Monsuárez changing the face of the profession?

Cervieri Monsuárez is a law firm with a 90% of female staff. We started like this 12 years ago and have maintained this ratio, because of the benefits it has brought us. We are one of the few firms in Uruguay that is led by a woman, in my case specialising in Intellectual Property. The firm currently has six heads of department in Uruguay, four of them women (myself, Natalia Paladino, Anabel Frachia and Andrea Oliva). I find working with women efficient and time-saving, because women are expert multi-taskers having to deal with work alongside our everyday lives, including jobs, families and personal lives.

The firm is also a member of OMEU (the Organisation of Women Entrepreneurs of Uruguay). Participation in these organisations fosters the key skills of women as entrepreneurs and professionals. Also within our company strategy and policies, we have set clearly defined goals to promote women into leadership positions..

3) Why are D&I programmes and awards are so important to shaping inclusion in Uruguay?

Receiving the Chambers D&I Latin America: Lifetime Achievement award made it clear that we are a standout example for other law firms. Apart from being a tremendous honour for us, it helps us lead the way for other professionals or firms that want to follow our lead and learn about the steps we have taken in getting here. I always said that these awards are different from any other awards, because they not only celebrate success but a lack of compromise on principle, and that is something that can’t be forced, it has to be felt.

We feel a real responsibility to increase the presence of women in the legal profession and we are proud to be pioneers for change.

Chambers is delighted to see that the award has led to an encouraging response in Uruguay and will continue to report on progress in this sphere. We congratulate Dra. Cervieri on her award and her continued efforts in advancing gender diversity.

As a result of the Award, Dra. Cervieri was interviewed by Uruguayan television. This interview can be found here: 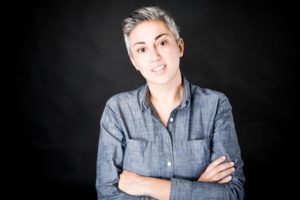 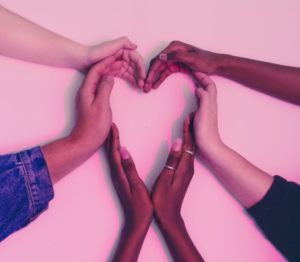 Helping Our Global Community During COVID-19 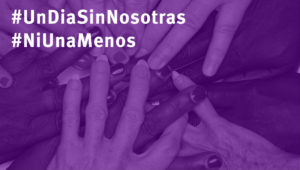