INTERVIEW: Life as an LGBT+ Lawyer in Brazil: How Things Have Changed 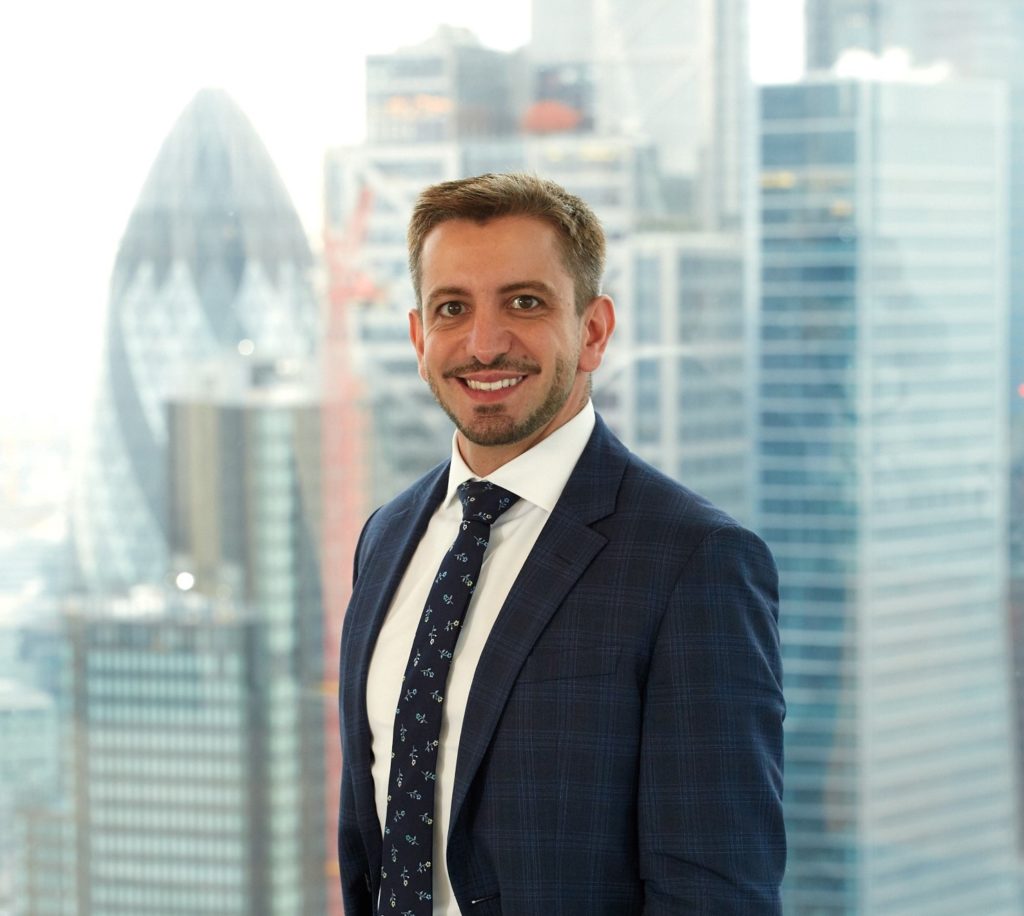 We spoke to Walter Pellecchia Neto, who founded the LGBT+ network at the Brazilian law firm Machado, Meyer, Sendacz e Opice, about his feelings on being an LGBT+ lawyer in Brazil. He started by saying that Brazil is still a conservative society “kind of like the 80s in Europe.” He began his career as a trainee at three different banks as in Brazil you train whilst at university. He therefore had very long working days – from 8 to 5 at the bank and then from 6 to 11 at the University of São Paulo.

His first job was in asset management at Santander as a legal trainee working with investment funds and investment management, and when his boss left he moved on, to Itaú, which is now the biggest private bank in Brazil. He stayed there for 8 months but was then selected to go abroad on a programme similar to Erasmus. Because of this, he went to university in Rome for a year. When he went back to Brazil he went to work at Itaú BBA which is the biggest Brazilian investment bank.

Although he has never worked in-house as a qualified lawyer, he has had the experience of working in-house for banks and it was only once he had finished his degree that he went to the large law firm Machado Meyer, at which he has worked for 9 years, although he is now on secondment to Reed Smith in London.

The seminal moment of change for him was living in Rome: “It was much less conservative than living in Brazil at that time, which was 2008/9. My mind changed. I discovered that here in Europe being gay was much less of an issue. So when I went back to Brazil I had a different mindset. I didn’t care what people thought about me.”

When he started his career as a qualified lawyer at Machado Meyer he didn’t try to hide his sexuality “if people asked, although obviously I wasn’t introducing myself as gay.” Nonetheless he sometimes heard comments at the office. “They weren’t offensive per se but I felt that some colleagues were not comfortable having someone who could be gay.” Then came the second seminal moment: a wedding of one of his colleagues to which the whole firm was invited. Walter decided to take his boyfriend as his guest. It appears this rather upstaged the bride! “After the wedding they all knew and everything changed. All the jokes and comments ceased.”

Perhaps rather amusingly, it even appears that Brazilian machismo came into play as he knows that one of his bosses told the other partners at the law firm that “Walter is really macho because he had the courage to bring his boyfriend to the wedding in front of the whole firm, so we have to respect him.”

As he is now known to be gay, when the firm decided it ought to set up an LGBT+ network he was the one approached to do so. A previous CEO, Nei Zelmanovits, was on the diversity committee and at the beginning of 2017 approached Walter saying: “I need help with creating a diversity policy and group, we don’t know how to do it.”

The impetus for this was that in Walter’s view things have improved in Brazil very recently. In 2017, the legal market started to change because the law firms which have foreign clients started to receive requests for LGBT+ programmes and policies, which they did not have. They had to develop them to avoid being blacklisted. This was also a demand that started coming from the Brazilian branches of foreign banks. The Brazilian legal market has had to react and adapt to these demands.

Those requirements have caused a sea change as law firms realised they needed to change to get clients. Quite simply, commercial necessity has forced it upon them. The first firm to do it was Mattos Filho where a lawyer called Rafhael Bentos created the LGBT+ network #mfriendly.

The banking industry in Brazil was rather ahead of the law firms on this front, and under the leadership of Henrique Castro – a lawyer at Santander – a gay group for capital markets in Brazil called Inner Circle was founded. It was at this group that many of the future leaders of the LGBT+ networks in Brazilian law firms met. Walter met Rafhael Bentos of Mattos Filho and it was the with the help of Rafhael and Henrique that Walter set up an LGBT+ programme at Machado Meyer called ‘Igualdade’, which means equality.

This was launched on 28 June 2017 (which was International LGBT+ Pride Day). They also put into place anti-discrimination and anti-harassment policies. “We focused on the new trainees. It is used to sell the firm to potential trainees, but it also encouraged the coming out of people who were already at the firm.” They have many meetings throughout the year as well as invited guest speakers. Walter says: “It was important to bring aboard the LGBT+ audience at the law firm but also important because of the initial problem of the client requirements.”

They also have many straight partners who have become allies. He thinks that it is especially for new trainees: “Students at university law fairs ask us as they wish to know they will be comfortable at the law firm. It has become a differential, having the programme, and we have a rainbow booklet with our LGBT+ policies in it.” He thinks that potential lawyers become more interested in working for the firm because of this. He also says that now the majority of people attending the equality network are the trainees, which “is very encouraging.”

We asked what he would advise a young LGBT+ lawyer starting out in Brazil now. Does he feel that things are moving in the right direction? “I am aware that I was ‘vanguardist’ and when I went to Machado Meyer I didn’t care, I was just myself. I would advise people to go to a firm where they can be themselves.”

In order to ensure that that is the case he says: “I would first advise finding out whether the firm you intend to work for is an organisation that is open to LGBT+ people,” by which he means whether they have a policy or programme, or if they support LGBT+ organisations. “I have many LGBT+ friends that still work in good organisations – by which I mean professionals on good salaries – but which are without such an LGBT+ programme as yet.”

Nonetheless, the direction of travel in the profession in Brazil is in the right direction. The law firms are following the banks in being compelled by client pressure to move on these issues and he is confident that progress will continue – indeed, that it has been extraordinarily rapid to date from its standing start in 2017. 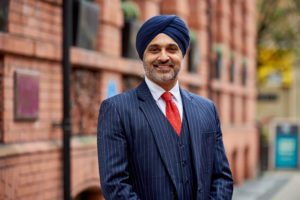 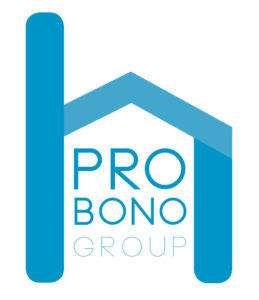